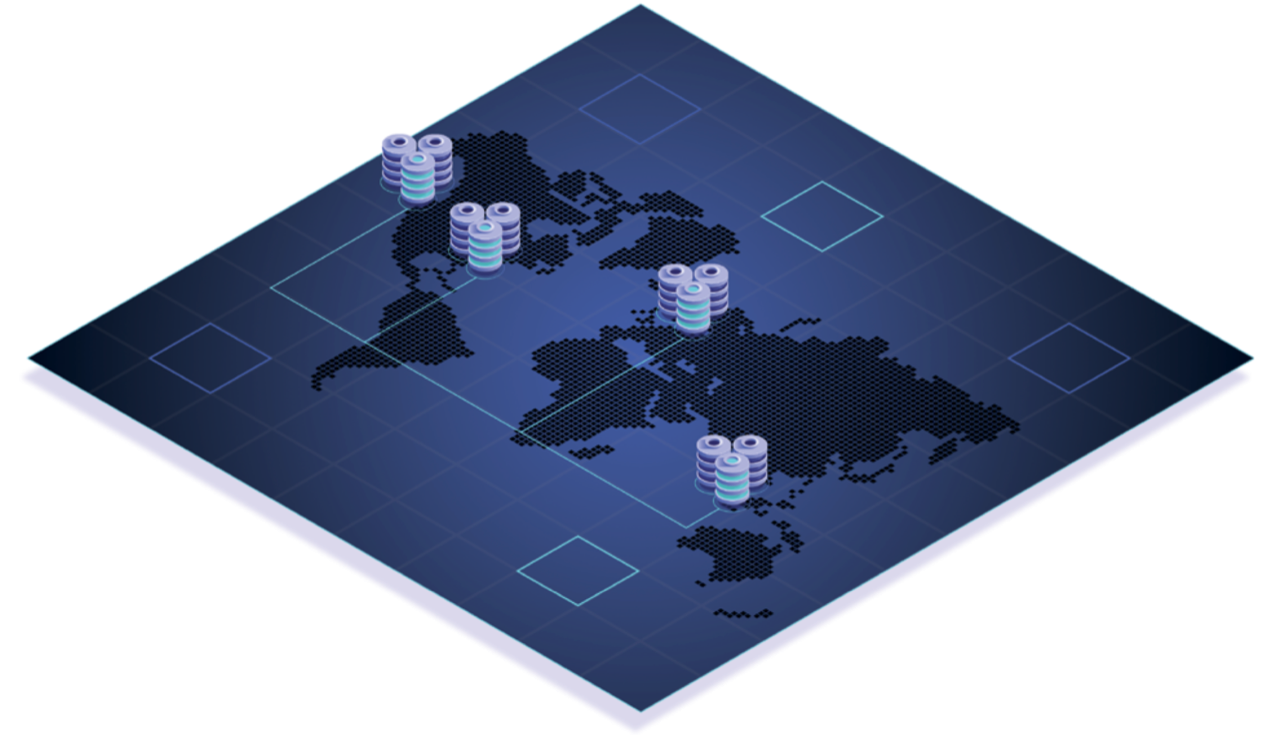 Continuent is pleased to announce that the following new software releases are now available:

Releases 5.4.0 is significant in that it introduces MySQL 8 support, along with many new features, stability improvements and bug fixes.

Highlights common to both products:

Highlights in the Clustering product:

Behavior Changes
The following changes have been made to Continuent Tungsten and may affect existing scripts and integration tools. Any scripts or environment which make use of these tools should check and update for the new configuration:

Highlights for the Replicator product only: