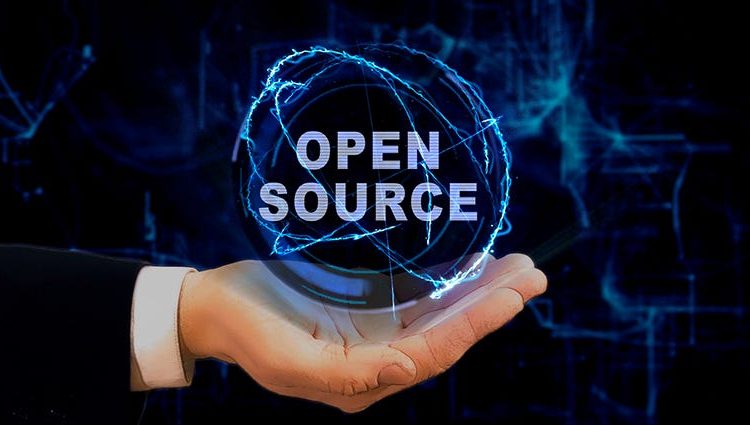 This is the first in a series of blog articles in which I will discuss the changing landscape of open source and money. Or, more specifically, open source databases and money. And even more specifically MySQL and its all variants (AWS Aurora, MariaDB, Percona Server, RDS/MySQL) and money. But before going too deep into what is changing, let’s review all the traditional business models in and around the MySQL marketplace.

In general, these are the following types of companies in the MySQL commercial ecosystem, sorted by total annual revenue and addressable market size:

Obviously, there are also other software companies, like Facebook and Google, who take over an existing open source project, modify it for their own needs and use the project as part of their own service. I will keep them out of the further analysis of the MySQL and Money, even though these companies are part of the ecosystem, especially with their software contributions back to the projects, and revenues of tens or hundreds of billions of dollars from their open source database platforms.

Interestingly enough, as you can see from the above list, companies that are actually doing core open source development have not fared nearly as well as those that take advantage of the solutions and market created by these open source offerings. Traditionally, it was the consulting companies taking the cream from the top, but increasingly it is the Cloud Providers.

In a future blog post, I will take a deeper dive into each of these paths that develop and monetize open source solutions. The focus will be on the commercial aspects, i.e. how to create a sustainable model to fund the development, and how to reap some financial benefits from these efforts when possible and feasible. As they say, money makes the world go around. 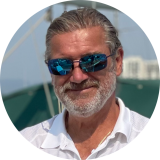