Tungsten Clustering is the complete and proven clustering software solution for high-availability, disaster recovery, and global scaling for MySQL, MariaDB and Percona Server databases. Tungsten Clustering is powered by Tungsten Replicator, which also exists as a stand-alone solution, providing the most advanced & flexible replication engine for MySQL, including Amazon RDS MySQL and Amazon Aurora.

The new releases introduce support for the MySQL 8.0.20 binlog compression feature, improvements and fixes to command line tools, and more. 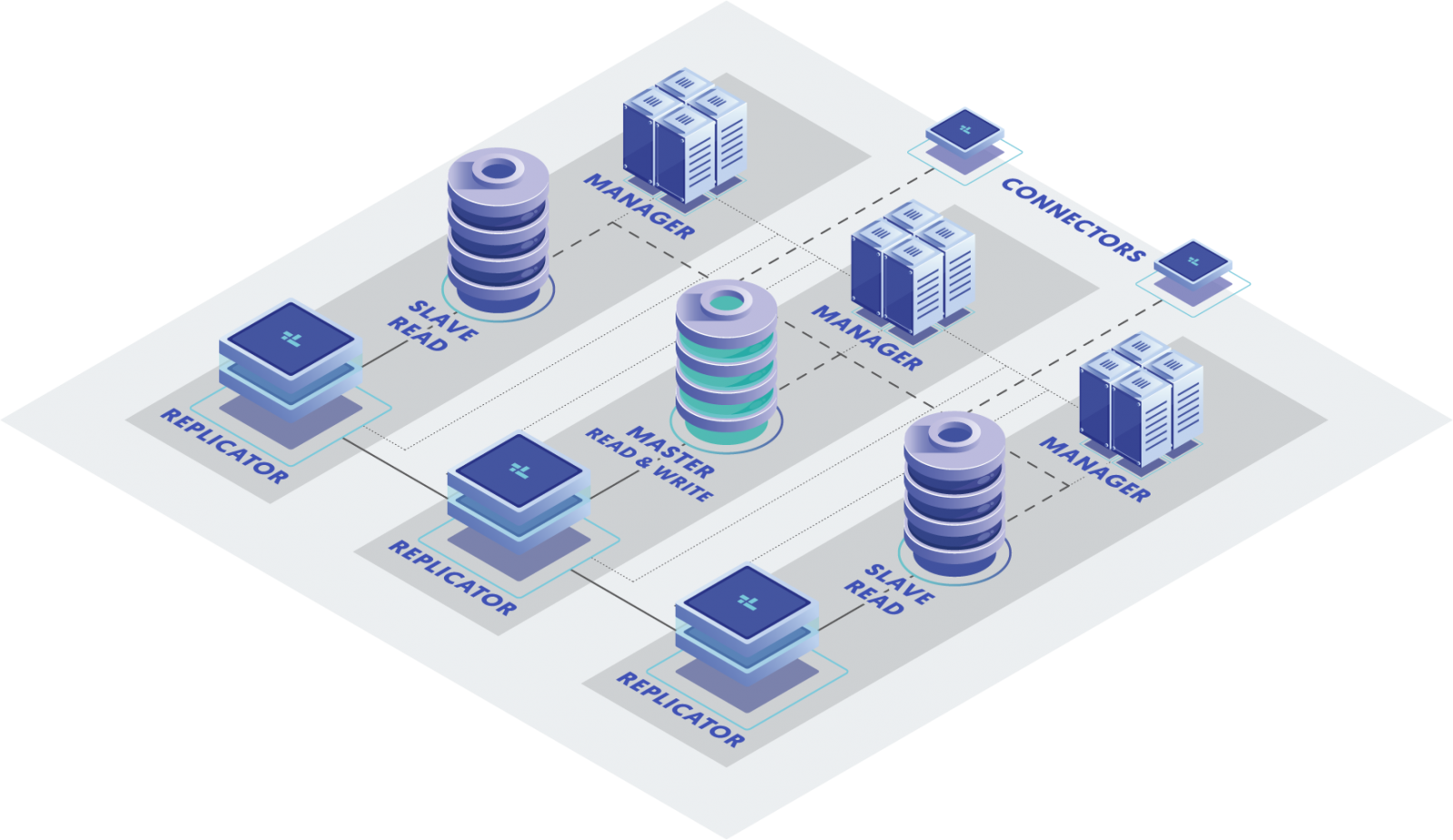 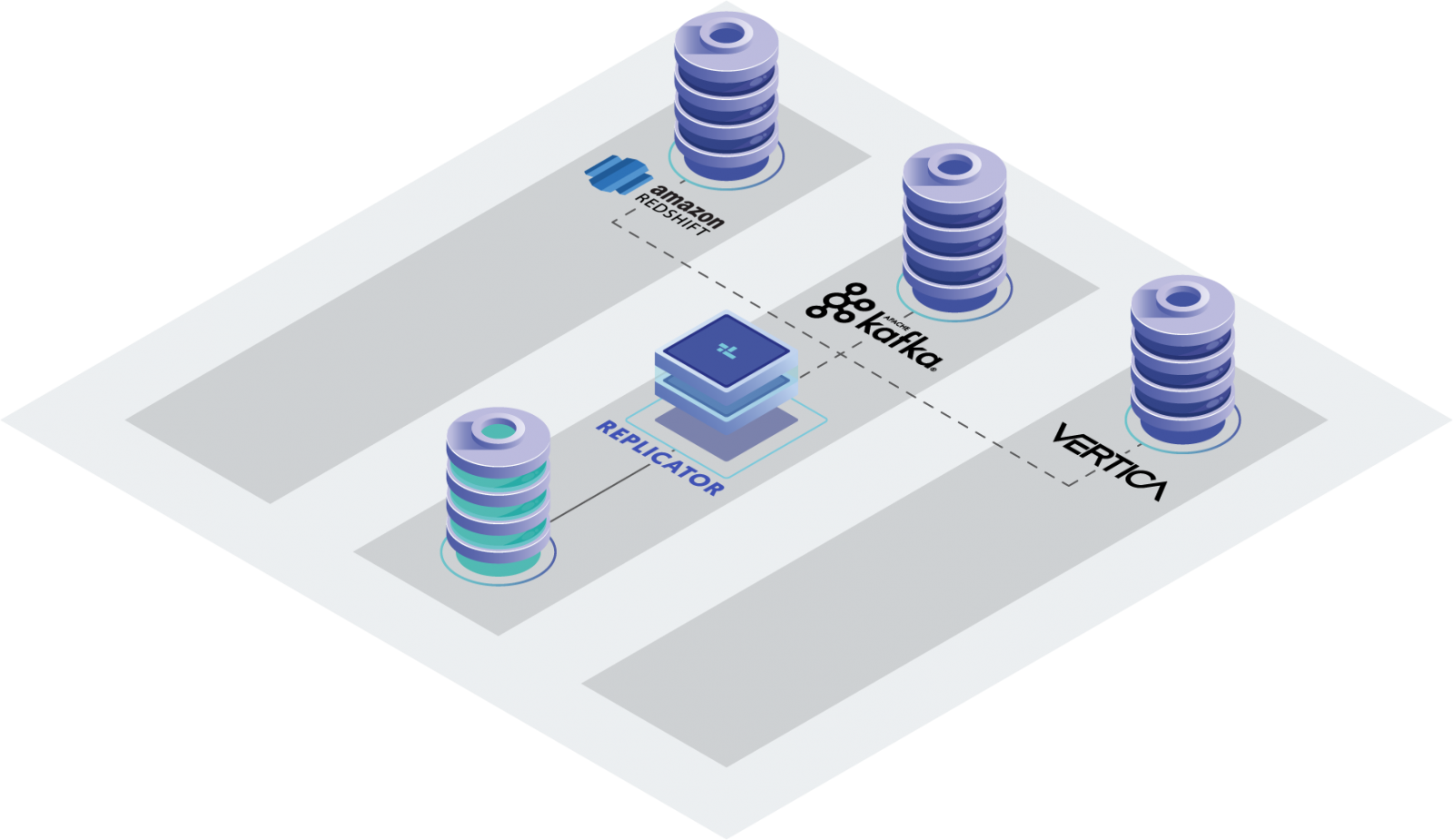 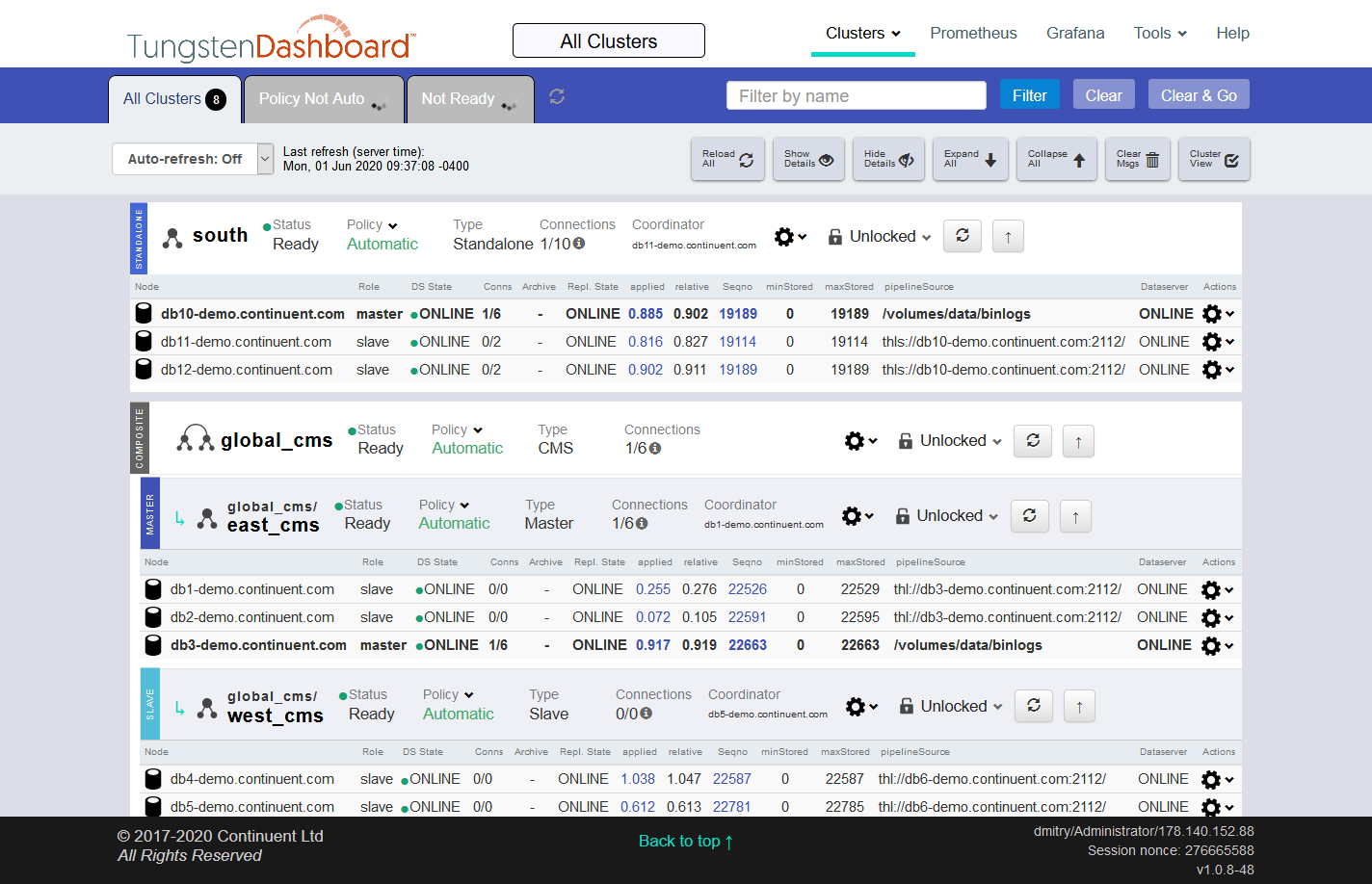 The Tungsten Package Manager (tpm), is a complete configuration, installation and deployment tool for Tungsten Clustering and Tungsten Replicator, which includes some utility commands to simplify those and other processes. Release 6.1.4 contains a range of improvements and bug fixes for the tpm command line tool, the list of which customers can find in the release notes.

Tungsten Replicator can now correctly extract and parse Binary Log entries when the MySQL option binlog-transaction-compression (a new parameter introduced from MySQL 8.0.20) has been enabled.

When host server time (and thus MySQL time) is not configured as UTC, issuing cluster heartbeat or trepctl heartbeat in the first hour of daylight savings time would create an invalid time in MySQL.

The drizzle driver included with both Tungsten Clustering and Tungsten Replicator is used for communications to the MySQL database from the various Tungsten components. In this release a number of changes have been implemented within the driver to improve performance of reads and writes.

A number of improvements have been made to the Redshift Applier including better handling of table level locking, specifically with multiple appliers and/or in high data volume environments. These improvements reduce the risk of Redshift serializable isolation violation errors.

A new droprow JavaScript filter has been added, which works at ROW level and allows the filtering out of rows based on one or more column/value matches.

A new delayInMs filter has also been added which allows the applying of THL to a slave to be delayed by a period specified in milliseconds. This filter works in the same way as the TimeDelayFilter, however that filter only allows second precision.

Tungsten Replicator is a replication engine that provides high-performance and improved replication functionality over the native MySQL replication solution and provides the ability to apply real-time MySQL data feeds into a range of analytics and big data databases. It comes as a stand-alone product or as an AMI on the Amazon Marketplace.

Tungsten Dashboard provides a graphical monitoring and management interface for your Tungsten clusters with the convenience of a web browser or iPad. Tungsten Dashboard allows an admin to quickly see the status of all clusters and take action if necessary with a simple point and click tool. 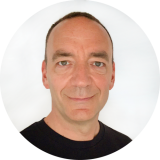 Jean-Jérôme has been an avid open source (database) marketer for most of his career. Prior to joining Continuent, he was VP of Marketing at Severalnines, a leader in automation & management of open source databases, having come from MariaDB, where he headed up marketing as well. Previous roles include Director EMEA Marketing at Pentaho, Global Sales Ops Mgr at MySQL & Commercial Director at marketing agency Connection2. And all that from his home-base in Dublin.